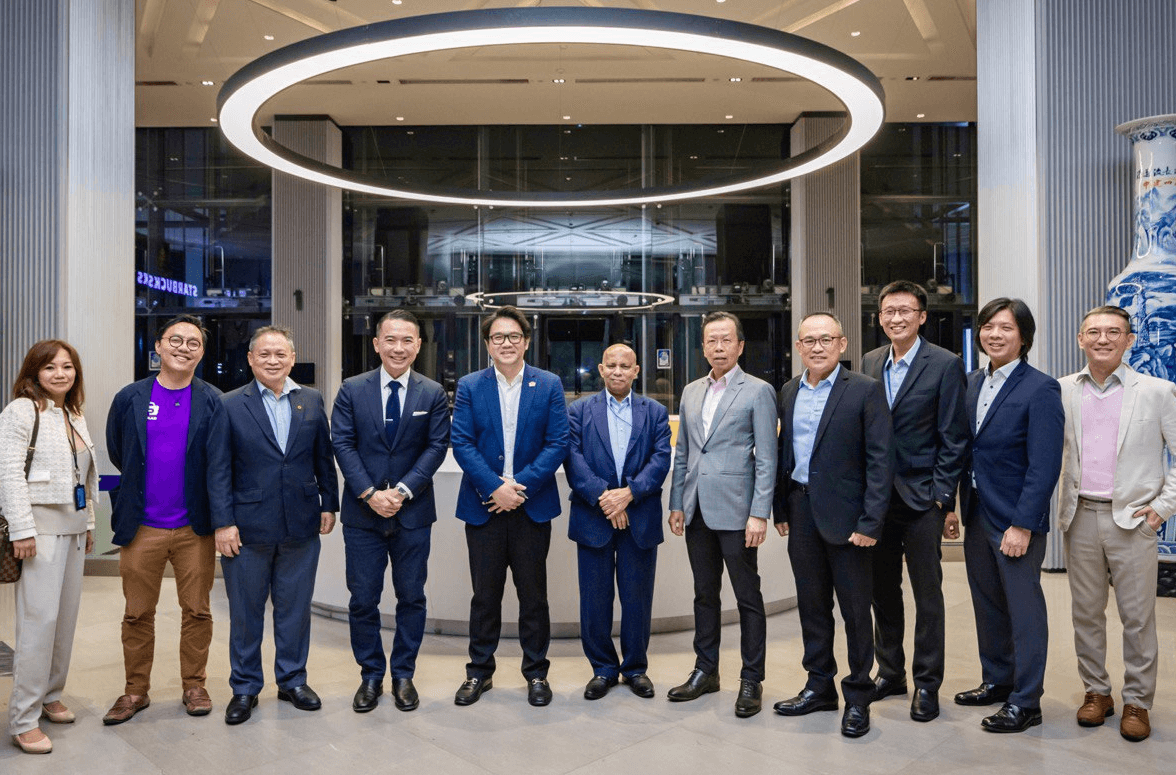 According to Prince Holding Group’s Chief Financial Officer, Michael Chiam, the Group is pleased to have hired more than 30 Malaysian employees since its establishment in 2015. Michael, a Malaysian, joined the Group in 2020 being a firm believer in the rapid development and potential of Cambodia.

Gabriel Tan, Chief Communications Officer hailing from the southern tip of the Malay Peninsula, Singapore, says that the Group is increasingly demonstrating inclusion and recognition of talents from its ASEAN counterparts by hiring Singaporeans, Malaysians, Cambodians, and more.

Founded in 1993, MBCC serves as a platform for members to broaden business networking, enhance engagements with relevant government agencies, and support the growth of Malaysian businesses in Cambodia.